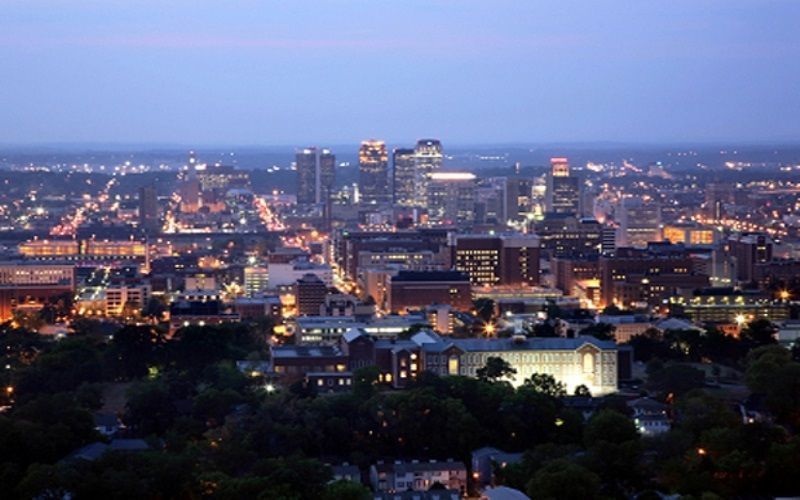 View our selection of available properties in the Birmingham area.

A quick view of the most influential metrics in Birmingham.

Some time ago, TV’s Craig Ferguson performed at The Comedy Club in Hoover,  a large suburb of Birmingham Alabama.  I will never forget his observations, after only a few hours in the city.  “I have NEVER seen a place more MISREPRESENTED  in my LIFE “ ,  he said.   “It’s all MODERN and everything.  The people are SO FRIENDLY,  and I had the BEST Philly cheesesteak sandwich I have EVER had in my life!  I’M MOVING HERE!” ,  he exclaimed.

As I sat in that Saturday night audience enjoying his show,  I wondered how many others HAD NO IDEA  what  WORLD CLASS AMENITIES  Birmingham,  and its outlying areas,  have to offer.  From Renaissance Ross Bridge Golf Resort and Spa to the five star Highlands Bar and Grill Restaurant;  from the boutiques of Homewood and the Villages of Mountain Brook,  to the fabulous shopping of  The Summit,  Riverchase Galleria,  and Brookwood Mall;  from SOUTHERN LIVING magazine to Pepper Place design center;  Birmingham Jefferson Civic Center to Regions Park; from the incredible estates of Mountain Brook to the explosion of new home communities , such as Greystone, along the 280 corridor;  from top doctors to UAB Medical Center,  Birmingham is one of the nation’s best kept secrets for amenities versus affordability.

More good news for the Birmingham real estate market is that Birmingham Alabama now ranks #4 on the nation’s list of places for a home price rebound, according to the Birmingham Business Journal.

Birmingham was just named #46 on the list of the country’s largest metropolitan areas for quality of life, based on “well-rounded markets with healthy economies, moderate costs of living, light traffic, impressive housing stocks and high-powered educational systems” ( Birmingham ranks No. 46 for quality of life – Birmingham Business Journal).

Birmingham, and its surrounding communities have it all: great homes,  fine dining and entertainment,  incomparable sports,  amazing shopping,  terrific schools,  world-renowned  medical facilities,  breathtaking scenery,  and unbelievable weather, in a city that mixes trendy with traditional.

Friendly and sophisticated,  Birmingham Alabama has all the amenities of Atlanta or LA ,  without the never-ending traffic congestion,  or exorbitant cost of living.   Whether your style is “English Cottage“,  or “Tudor Castle”,  you will find that Birmingham truly is a “Magic City”.

Please contact Shannon Holmes for more information on real estate in Birmingham, Alabama, one of the best places to live.

Check out the latest demographic information available for Birmingham.

Get to know Birmingham better with our featured images and videos. 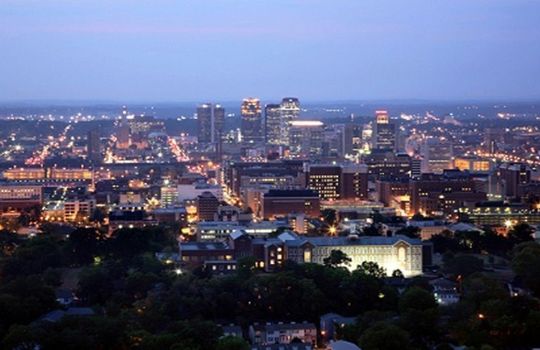 Learn more about schools near Birmingham complete with ratings and contact information.

The Best in Birmingham

Browse through the top rated businesses in the most popular categories Birmingham has to offer.

Read interesting and helpful resources and articles related to Birmingham

You can adjust all of your cookie settings by navigating the tabs on the left hand side.